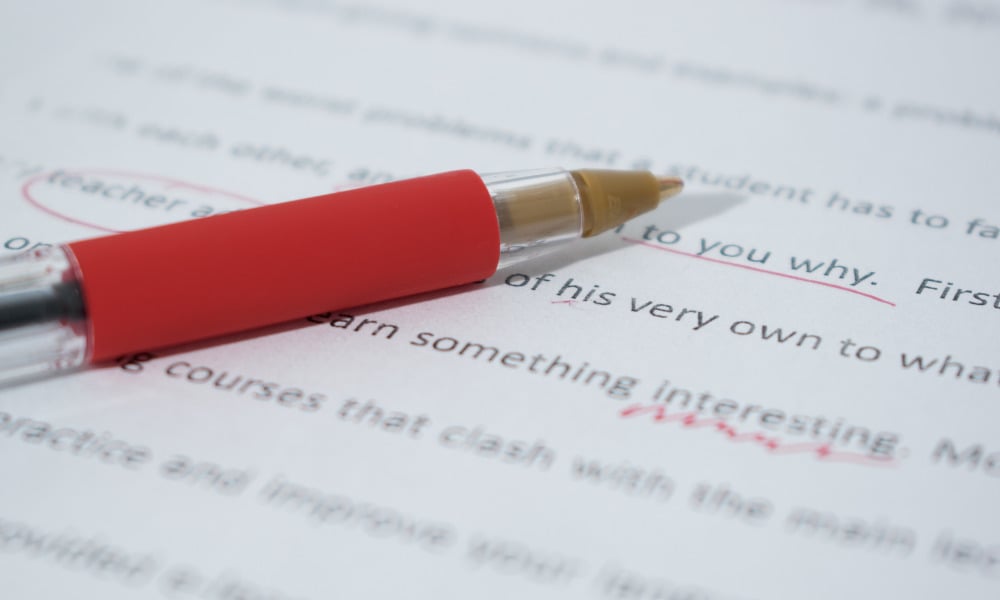 “He or She” No More: Adopting a Singular “They” to Improve Both Readability and Inclusiveness

After years of adhering to the rules of various books and style-guides that prohibit (in most cases) the use of the word “they” when referring to a single person, I have chosen to adopt what such guides consider to be a strictly plural pronoun to also serve in a singular, gender-agnostic and gender-neutral context.

The singular “they” has existed in some contexts for centuries, and, I believe that utilizing “they” instead of “him or her,” and “their” instead of “her or his,” not only best reflects the English language as it is currently spoken, written, and understood, but also enhances the readability and inclusiveness of my writing, both of which I consider to be of great importance.

In order to survive and flourish, languages must be in a constant state of flux; like species of living beings, they either evolve over time or become extinct. As such, generation after generation of speakers, writers, and linguists have adopted numerous appropriate changes to grammar and style not necessarily to correct previously-existent deficiencies, but rather to adapt languages to continue thriving in an ever-changing world.

Thomas Jefferson would likely have found various aspects of today’s written and spoken English to be quite unusual; at the same time, I have little doubt that the author of our nation’s Declaration of Independence would be shocked and immensely proud to see how successful and dominant American English, in its present, evolved form, has become in so many areas of human communication and culture.